My memoir Heart of This Family: Lessons in Down Syndrome and Love, will be published by Sidekick Press in August 2020.

Born in the last years of the “Silent Generation” I didn’t question much about what I saw as my circumscribed path into adulthood. Get a college education – as my parents expected – and then find a husband, have babies, become a stay-at-home wife and mother.

I was twenty-six, when the first of my three sons, Steve, was born in September, 1966. Although he needed supplemental oxygen while still in the delivery room, my husband, Roger, and I brought him home four days later. I settled into my new role of mother, never suspecting what doctors already knew –  that our precious infant had been born with a chromosomal abnormality. At his first well-baby checkup my pediatrician announced that Steve, eight weeks old, was “a Mongoloid idiot and unlikely to outlive his teens.”

Heart of This Family takes readers on a pioneering journey following both Steve’s life and mine as I navigate a path in a society which is just beginning to open its arms to the 6,000 babies born annually in the U.S. each with an extra chromosome, resulting in the developmental disability known as Down syndrome. In 1966 expectations for individuals with developmental disabilities were abysmally low and most parents were advised to institutionalize their babies and move on with their lives.

But Steve had found his way into our hearts, and institutionalization wasn’t an option. With little information or formal support, I struggled to break down barriers for Steve in many areas including health care, education, independent living, and employment.

Heart of This Family not only details Steve’s life from birth through adulthood but also my gradual awakening to my authentic self. I work my way through guilt, rejection and overwhelming despair to emerge knowing that I did the best I could in a world which continues to see diversity as something to fear rather than celebrate. 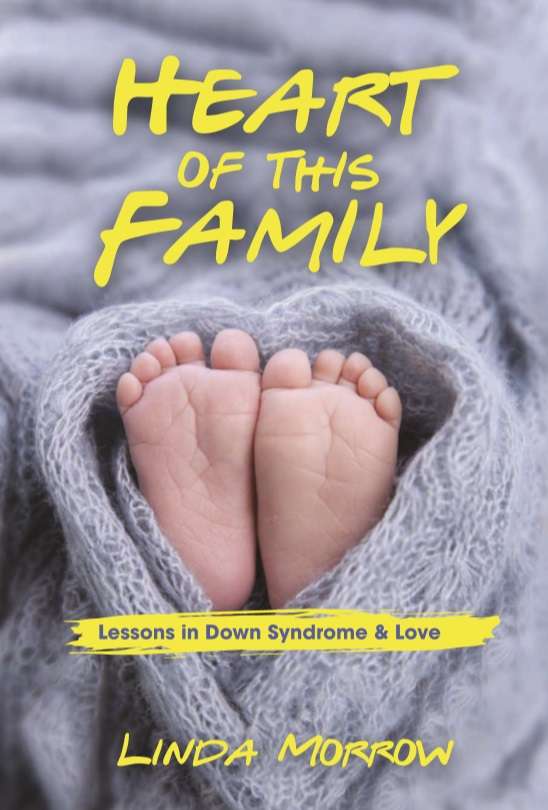 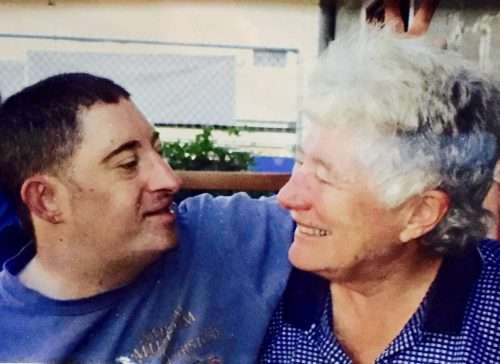 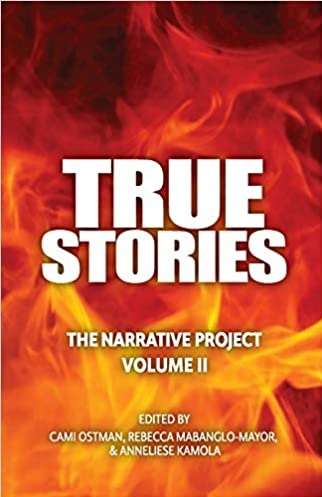 TRUE STORIES is a collection assembled by The Narrative Project CEO Cami Ostman, who was also the Developmental Editor for my upcoming book HEART OF THIS FAMILY – Lessons in Down Syndrome and Love. My contribution is titled “Anam Cora,” the Celtic tern for soul friend. This story reveals an event in our family’s history which gained the status of LEGEND, and tells of a boy (Steve) and a girl (Heather) representing the third generation of two tightly entwined families. You will meet Heather many times in my book. But, as I worked to trim more than 60,000 words from my original word count, this tale ending up on the cutting floor. Here you may read about their “wedding,” which took place when Steve was ten and Heather thirteen.

I’m pleased to have my essay “The Letter” included in the 2020 Whatcom WRITES anthology titled DISCOVERY, published in conjunction with the county-wide Whatcom READS selection for 2020 – To the Bright Edge of Edge of the World by Eowyn Ivey. The title of my story refers to a discovery I made during the summer of 2000 while keeping vigil at the home of my father’s sister in up-state New York. As a young child I’d adored Ruth, my only aunt, and now I wanted to honor her with my presence as she took her final breaths at age ninety-one. On the evening of Ruth’s passing, I sat at her desk and heard an inner voice. Look there, the voice instructed. I reached into one of the pigeon-hole compartments and extracted an envelope postmarked “August 2, 1957” and addressed to my grandmother, Ruth’s mother. I recognized my own mother’s handwriting immediately. The contents of the letter inside reveled an agonizing truth buried deep within her.

Available for purchase at Village Books in Bellingham, WA. 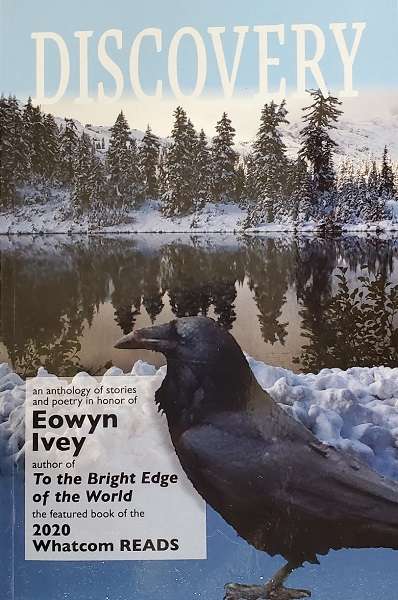 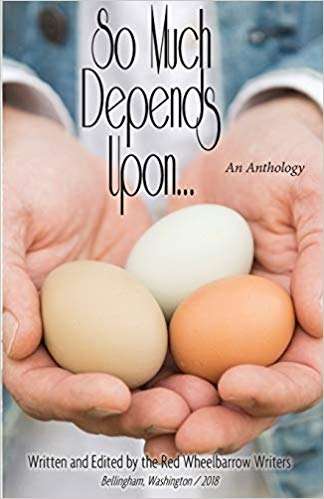 In this anthology my essay, “Reframing” finds me walking on a beach in late September 2017, seeking solace and solitude on what would have been my son Steve’s fifty-first birthday. It’s been almost two years since his death – two years of deep grieving, of sadness which seems to sneak up and devour me whenever I let my guard down.  Three hours later I return home feeling refreshed and inspired, a germ of an idea floating within me. The details are still murky and ill-formed, but I know from now on I will use Steve’s birthday to celebrate him and all he stood for.

The contributors to this volume all lived in or passed through the Adirondack Park, a vast wilderness in Upstate, New York. “Interlude” describes my experience on an Outward Bound expedition for women over thirty when for ten days in early May 1978 we traveled by canoe on ice-choked lakes and fast-moving rivers. While I easily met the physical challenges of the adventure, the two-day solo forced me to take stock of myself emotionally and led to a transformative reckoning which changed the trajectory of my life. 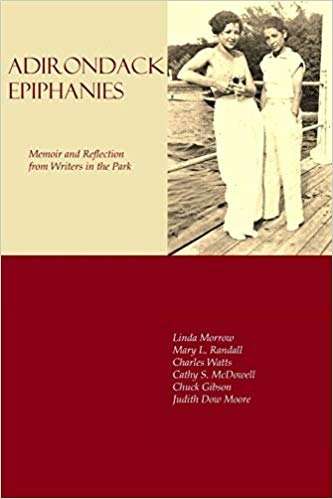 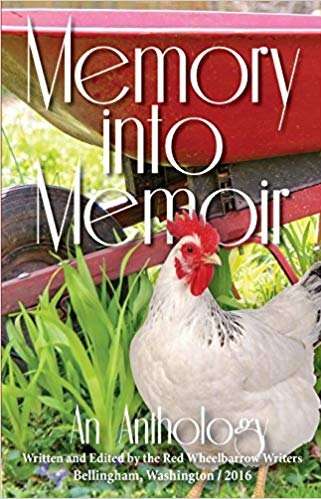 My contribution to this anthology is titled, “One Man, One Vote.” Both uplifting and humorous, readers follow eighteen-year-old Steve as he registers and votes in the 1984 Presidential election. His method for determining his preferred candidate, is certain to make you chuckle as will his desire to return to the polling place and change his vote once he discovers that the politician he supported has been soundly trounced by the incumbent.

Subscribe to get the latest information on publications, author events, and blog posts.