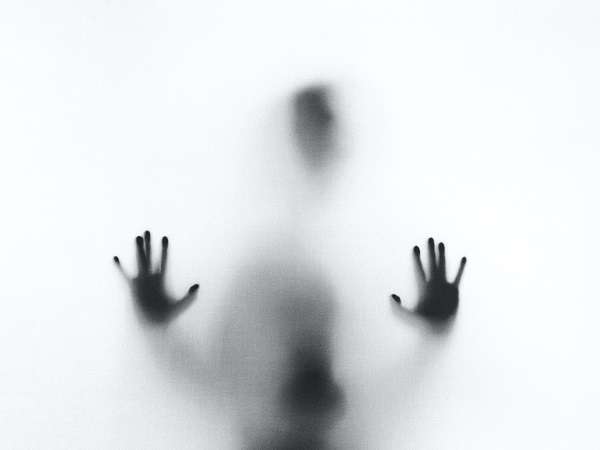 Steve loved holidays. Every. Single. One. So of course, I’ve been thinking about him as this most unusual Halloween approaches. When he and his brothers were kids, dressing up and Trick or Treating worked just fine. But as an adult we searched for more age-appropriate adventures. One year, dressed in black and orange, Steve and I attended a dance and boogied away to “Monster Mash.” Another year Sue, Steve, and I traveled to Salem, Massachusetts. The history of the Salem Witch Trials was a bit beyond him, but the Witch Museum proved sufficiently spooky. Closer to home, Burlington’s Queen City Ghostwalk both delighted and exhausted him.

From an early age Steve and spirits were up-close and personal. For much of his life the “Boy-In-The-White-Shoes” was a viable presence. The product of an obviously terrifying nightmare when he was around eight, Steve actually trembled and stuttered when recalling this apparition.

Then there was George Washington, in the form of Gilbert Stuart’s “Athenaeum Portrait” an unfinished painting which served as the model for the engraving on the United States one-dollar bill. A print of the painting hung high on the living room wall of the cabin our family rented for several summers on New Hampshire’s Lake Winnipesauke. Steve was convinced George’s eyes followed him. Thus the first order of business upon arriving in July was for the boys’ Dad, Roger, to climb up the rickety wooden step ladder and drape a sheet over George.

One of my favorite spirit stories comes from Steve’s youngest brother, Josh. One July day in 2013, Josh was at the wheel driving with Steve from Burlington to Lyndonville, Vermont, to see Sue and me. Steve began riffing on a mansion he’d seen years ago when visiting Josh in Memphis, Tennessee—a house he’d decided might be haunted.

“How come you aren’t scared of spirits,” wondered Josh. “They can be a little scary to me.”

“I have a weapon,” responded Steve.

“A weapon?” Josh turned to look at his brother. “One you use against spirits?”

“So what is this weapon? I don’t think I’ve ever seen it.”

Steve, well versed in the art of the pregnant pause, looked straight ahead at the road for several seconds before answering. “I FART.”

“Well,” replied Josh choking on his laughter, “I guess that would keep the spirits away!”

It was a crisp October morning as the old Subaru rolled onto the ferry that would take us from Charlotte in Vermont to Essex in New York. Parking the car in our designated spot, I then relayed to my Ghost Hunting Chief, Steve Cohen, that I would be right back after I went to use the facilities.

Returning to the car after needs met well, of course, Steve was not in the car. I looked about and then looked up to find Steve on the upper deck, holding onto the rail, looking out onto Lake Champlain, smiling, knowing that this day would be a big one. Like Captain Ahab, he had his challenge to meet.

We had planned this trip carefully, investigated the tale of the womanly wraith occupying the Hand House in Elizabethtown, New York—a house in a town in the middle of the Adirondacks.

When we pulled into the driveway of the Hand House, piano music could be heard coming from the inside. Classical. Dark. Minor Key, of course. The house was big, dark brick, settled in time and place—historical, no doubt, scary as all get-out.

Steve Cohen took the lead, taking us up the walk, until, finally, at the front door, the handle turned and the door creaked open. Steve and I were face to face with an elderly lady with a serious look and a Central European accent. “Yez?”

Although both speechless (a condition neither ghost hunter was used to) I managed to ask, “We have heard about this house. About a rumor. About a priest who stayed the night here and had a close encounter with a spirit?”

The elderly lady nodded and replied, “Yez, that wuz my son. Come in.”  Steve looked in my direction. He had the look that he had found the quintessential ghost story and that it was located just inside. He also looked a touch nervous as was his sidekick.

We were shown around the marvelous old house. A student was practicing on the piano in the study for a recital she was giving in Placid in a few weeks. The elderly lady said we must go to the second floor to see where it all had happened. Up we went, up the staircase, spiral of course, past the portrait of Mr. Hand—the patriarch of the home (and father of the ghost). I couldn’t tell if he was happy or angry in the portrait. Looked a bit like Joseph Cotten with indigestion.

The lady escorted Steve into the bedroom where she told of how her son the priest was resting in bed when he saw this wraith-like figure of a young woman walk into the bedroom. She walked over to the bed and lay down basically on top of the man of the cloth but seemingly lay through him. The priest’s mother also spoke of the strong scent that could sometimes be smelled by people in the house—a sure sign the ghost was about.

In the end, we took a photo of the elderly woman with Steve, as well as pictures of the house. Steve was more than satisfied with his investigations. Seemed like the real deal.

Having fun with Steve Cohen was always the real deal. His sense of curiosity and adventure made one feel like a kid again. For that, and for so many other things about Steve, I miss him dearly.