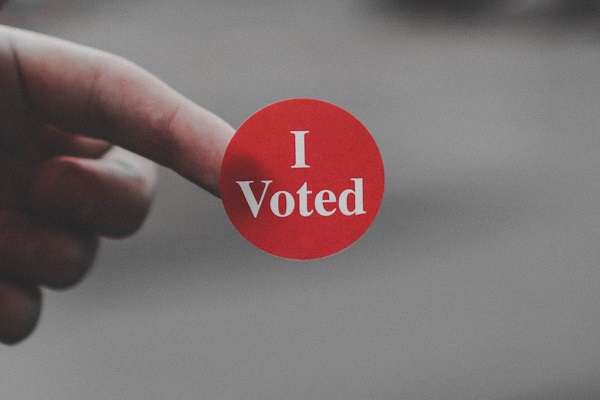 It doesn’t happen all at once,” said the Skin Horse. “You become. It takes a long time. That’s why it doesn’t happen often to people who break easily, or have sharp edges, or who have to be carefully kept. Generally, by the time you are Real, most of your hair has been loved off, and your eyes drop out and you get loose in the joints and very shabby.”

In Becoming Real #1 I wrote about the technique of moving characters through a scene to make the scene come alive. In this post, I focus on character voice.

For over thirty summers, writers looking to hone their craft have gathered in Maine to participate in the Stonecoast Writers’ Conference. With more than a modicum of trepidation I completed the application for the 2013 season and was accepted into the non-fiction/memoir section. The six-day event was held at the historic Old Stone House located on Wolfe Neck State Farm on the shore of Casco Bay. For me, my attendance marked the stepping-off point of my quest to write a memoir about raising Steve. Our group was led by noted Maine author Susan Conley. One morning Susan took us through a series of prompts designed to experiment with the development of voice. She stressed a character’s voice should be unique, and express both the inward and outward facets of the individual’s personality.

As we broke for lunch Susan approached me. “You seem troubled Linda.”

“I just don’t know how to access Steve’s voice,” I frowned. “It’s so hard to know his thought process. I often find myself wondering what the world looks like through his eyes.”

“Think about his importance to your family, how his brothers relate to him,” she suggested.

I smiled. “Mike and Josh always have ‘Steve stories’ to tell,” I answered. “Steve seems to be the touchstone for our family. He is the stable root, firmly in place. Life distilled to its simplest base element. If we look to Steve we almost always seem to find what’s important.”

As I began to work in earnest on my memoir I combed through my many journals and photo albums. In doing so I came across a photo which reminded me of a time when Steve DID reveal the inner workings of his mind. The excerpt below is from Chapter 16 “Turning Eighteen, 1984.”

It is mid-October and a very disgruntled Steve joined the family for dinner.

“What’s wrong?” asked Josh—the brothers were always sensitive to Steve’s moods.
“Stupid speech on TV,” grumbled Steve. “I miss Mr. T. show.”
“Campaign speeches! Who was it this time—Mondale or President Reagan?” wondered Mike.
When Steve replied it was the president, Mike did his best to reassure his brother. “Steve, the election will happen soon, and you’ll be able to get back to your shows.” Mike paused, then his face broke into a grin. “Hey, you know Steve…you could vote! You’re eighteen.”
“I vote?” Steve’s narrow eyes widened. “Yes! I do that!”I shot Mike a loving smile. I’d never considered that possibility.
A bit further in the chapter, after I’ve taken Steve to the Town Clerk’s office and he’s registered as a voter, there is a second scene at the dinner table.
One evening at dinner Steve tapped his fork against his glass of milk. “Attention, please! I have announcement!” Assured he had everyone’s full attention, he stood up. “Ladies and gentlemen. I vote for Mondale. Mondale for president!” Then he took a bow and sat down.
“Steve,” Mike asked, “how did you decide to vote for Mr. Mondale?”
We were all curious. His dad and I were firmly in the Mondale camp, but we’d been careful not to voice our opinions within earshot of our son. Steve had told us many times, “Voting private. My teacher say so.”
Steve explained that he’d kept track on his calendars of every TV show he’d missed due to campaign speeches. He’d lost more shows to Reagan than Mondale. Thus, Steve had thrown his support to the less intrusive candidate!
No one laughed. Then Mike added what I had been thinking. “Sounds like you’ve made your decision, and your reason makes as much sense as anything else I’ve heard.” Steve beamed. I glanced around the table, drinking in this moment.

I left the Stonecoast Writer’s conference an enthusiastic follower of Susan Conley and her writing. I feel privileged to share her review of HEART OF THIS FAMILY.

“A deeply moving, searingly honest blueprint of a woman’s full coming of age. There is such extraordinary self-reckoning in these pages about what it means to be an independent woman and a loving, committed mother. This honest, achingly wise book traces the fierce love that connects a mother and her son.”

Susan Conley – Author of four critically acclaimed books. Co-founder of the Telling Room, a creative writing lab for children in Portland Maine. Her fifth book, LANDSLIDE, will be released with Knopf in February, 2021.

Curious about the cover? Here’s piece 2 of the puzzle…