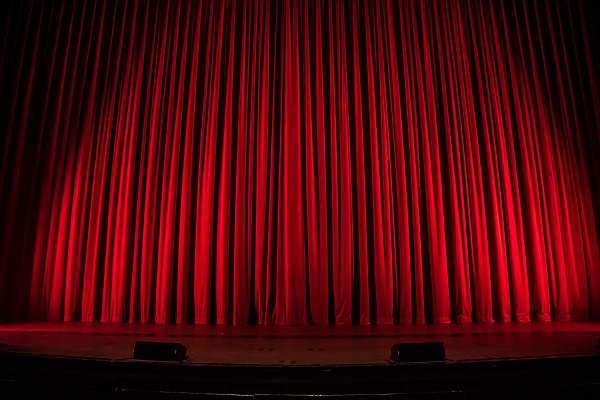 In this post I salute Lynn Hass, another valued member of my village. Had I not heeded the wise advice of my friend, HEART OF THIS FAMILY – Lessons In Down Syndrome And Love, would have been a very different book. Originally I had planned to write about Steve’s life through his twenty-first birthday. But Lynn was insistent. “You need to include his story, and yours, during his adult years. His accomplishments as an adult are something your readers deserve to discover.”

I agreed. Reluctantly. I didn’t really want to admit to the world that I’d found parenting Steve as an adult challenging. Little kids are cute and endearing. But adults with developmental disabilities? Far more complex, as evidenced by this excerpt.

Throughout his thirties and forties, Steve was a walking contradiction in ways most adults are not. He claimed to still believe in Santa Claus. Whenever he was with me in a large box store, like Walmart, he gravitated to the toy aisles. But he also was completely responsible for doing his own laundry, making simple meals, remembering to take his daily medications, and taking out recycling on the appointed day. He was a true man-child, with feet firmly planted in both worlds. A man I sometimes felt I didn’t really know.
On the surface, Steve moved through his world as a mostly contented, mellow, and trusting individual. I was certain he experienced occasional alienation or loneliness, and I longed to know the inner workings of his mind. But either he didn’t have the words to express those thoughts, or I lacked the skills to help him access his feelings. His emotional radar, however, remained finely tuned. He could tell when someone didn’t “get” him or acted in a condescending fashion toward him. In those situations, he simply ignored the perpetrator and retreated into his own bubble.

It is a well-known fact that adults with Down Syndrome experience pre-mature aging and Steve was no exception. Caregivers worked with him to successfully manage his weight and his hearing remained keen – far better than mine! But he did develop sleep apnea and took medication to regulate his thyroid function. Incontinence was another issue.

One weekend, Steve and I headed for a mall and some shopping. Inside a DVD store, I remained by the checkout counter while Steve cruised the aisles trying to decide which movie he wanted to purchase. He approached me with a stricken look.
“Sorry, Mom, I have accident.”
The stain spreading down his pants told me he’d lost control of his bowels. I hurried him to the women’s restroom and searched his knapsack for the spare clothing he usually carried.
Nothing. I cleaned Steve up as best I could, while he repeated his apology over and over. My voice stayed low and calm, but internally I ached. Steve was mortified.
“Steve, we have to throw out these pants. You’re going to need to stay here while I buy you a new pair.”
“OK, I do it.” His voice was so low I could barely hear him.
I stepped out of the stall and told Steve to lock the door. Ten minutes later I returned to the restroom and headed for the cubicle where Steve waited, a pair of black sweatpants in hand. We headed back to his condo without a new DVD.

Steve’s medical issues required a hyper-vigilance which I sometimes resented. Concern, and sometimes even fear, often lurked near the surface of my thoughts. But adult life wasn’t always doom and gloom.

One August, Sue, Steve, and I spent several amazing days exploring Toronto. Although we checked out many of the city’s sights and amusements, the featured event was the Canadian production of Phantom of the Opera staged at the 2,200-seat Pantages Theatre. Steve startled with surprise, along with the rest of the audience, when the chandelier crashed to the stage floor at the end of the first act. He sat enthralled at the play’s conclusion as the boat carrying the Phantom and Christine sailed through a cloud of dry ice. Steve’s love affair with the theater had begun when he was quite young, but he’d never seen a production the likes of Phantom.
The curtain fell and the last notes of Andrew Lloyd Webber’s “Finale” sounded. Steve turned to me.
“I wish I do that,” he said. “I wish I be in play like that.”

So sincere gratitude to Lynn for pushing me to go further and deeper into Steve’s life. HEART OF THIS FAMILY is a richer story thanks to you!

“Linda Morrow’s story moved me deeply…The story unfolds into three intertwined narratives: a son’s development into a man who was loved and admired in his chosen home of Burlington, Vermont; Linda’s own story of uncovering her voice and herself in ways she had not imagined; and the cultural shifts and huge challenges to public education that resulted from the passage of the Federal law 94-142, Education for All Handicapped Children Act. This is a warm-hearted, well designed memoir with a depth of insight that makes it well worth reading.”

Curious about the cover? Here’s piece 5 of 6…